160 participants line out for the 2015 basis.point Corporate Challenge 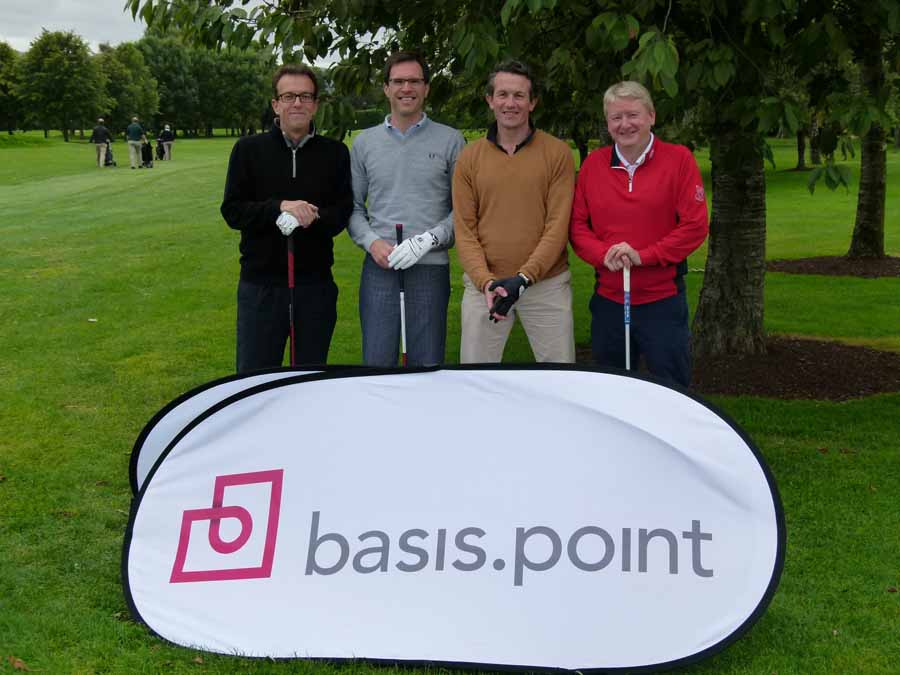 The basis.point Corporate Challenge has quickly established itself as one of the main social events for the Irish funds industry and the third annual staging was held in Milltown Golf Club on Friday 25 September 2015.

A great day was had with over 160 playing golf and attending the evening reception and dinner.

At the reception, basis.point Director Clive Bellows of Northern Trust welcomed our guests and introduced Phillip Matthews of National College of Ireland who spoke about their Early Learning Initiative which is the second recipient of a funding grant from basis.point.

The grant will support the delivery of the Parent Child Home Programme (PCHP) in Dublin’s inner city by trained home visitors to pre-school children (ages 18 months to 3 years). This prepares them to succeed academically by teaching their parents how to develop the children’s literacy, numeracy and oral language skills in their own homes. 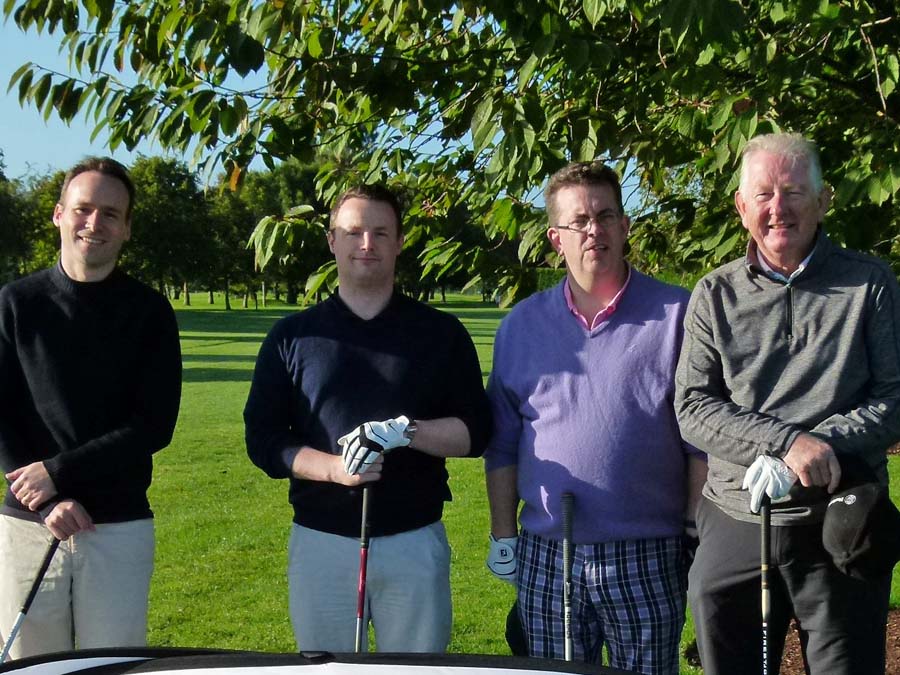 After dinner, the golf prizes were presented with the Cathal Lavelle Trophy being awarded to the Northern Trust team led by Ian Headon with a great score of 90 points on a count back from the Moneymate team led by Paul Fawsitt.

Globalreach came third with 88 points and Eisner Amper Ireland were fourth with 87 points. The Promoter Prize was won by Oldfield Partners.

Pat Lardner, CEO Irish Funds to join the basis.point board of Directors
September 11, 2020