On Friday 3 March 2017, we held our 3rd annual basis.point Spring Lunch in Fire Restaurant, with yet again a very impressive turnout of over two hundred investment fund industry professionals. 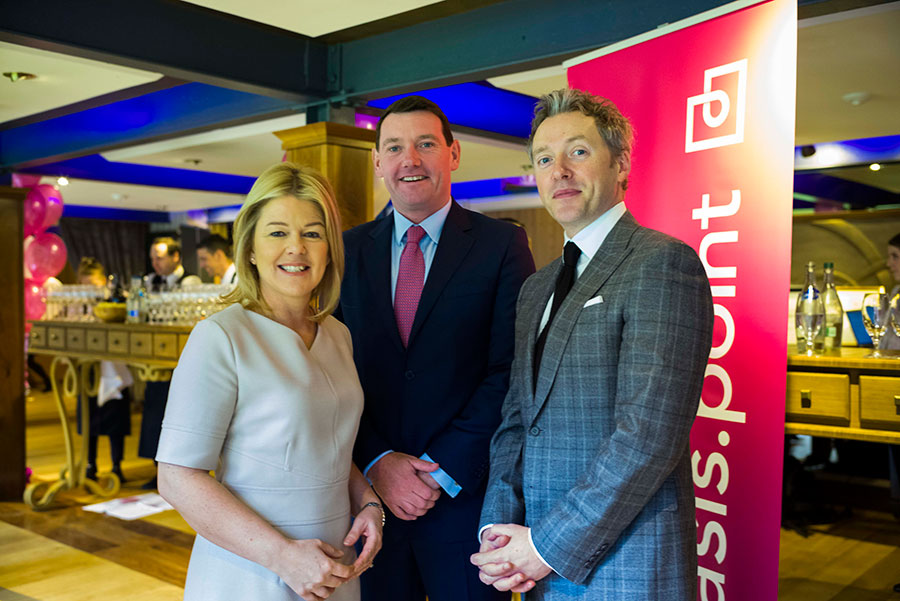 This year’s lunch sold out prior to being opened up to those not yet patrons, and also to our regret, we even had to turn away potential tables, such is the success of our Spring Lunch.

Amongst the tasty food of Fire Restaurant, was a buzzing room of professionals, most of whom have helped basis.point in implementing its grants in some of the most disadvantaged areas of Dublin.

Lorraine Rooney our MC proved a big hit with the room, not only by emphasising how lucky those in attendance were for their education and surroundings, but how we can make a huge difference to those less fortunate than ourselves. She emphasised that by supporting basis.point each and every one of us was making a real difference to children’s lives.

The main speaker of the day was Eimear Cowhey, the new Chairperson of the Board of basis.point. Eimear, who has been heavily involved with basis.point since its inception, thanked everyone for their continuous support. She spoke proudly of the three multi-year grants which basis.point have made to ELI, Archways and most recently, SUAS for a one year pilot numeracy programme.

Eimear appealed to all the lunch attendees not only to keep supporting basis.point but also to help spread the word about basis.point and take steps to ask their colleagues and also international promoter clients to join as patrons. 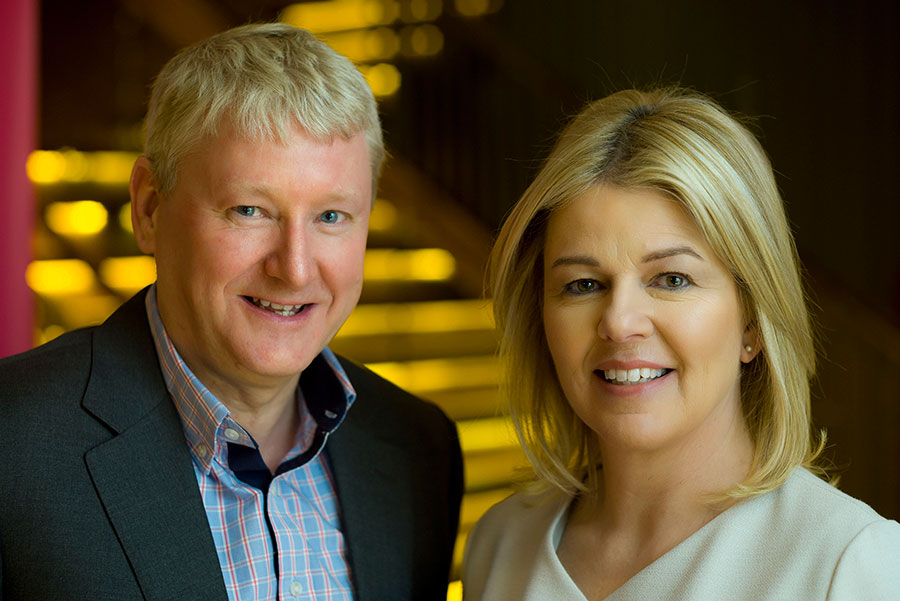 Eimear thanked all the volunteers of basis.point who so kindly give their time to the charity. She made special mention of both Adrian Waters, basis.point’s first Chairperson, and Fiona Mulcahy, Former Chair of the Disbursements Committee, for their enormous contributions to basis.point, who have both stepped down recently from their respective roles, but will thankfully remain involved with basis.point.

This year, for the first time, in conjunction with the annual raffle, basis.point ran both a silent auction and a Twitter competition.

The Twitter competition proved a great success with numerous lunch participants tweeting about the great work of basis.point and the ‘fantastic’ and ‘yummy’ lunch event taking place and many of these were accompanied by innovative pictures of the day. The Twitter prize went to Catherine Chambers. Thanks to all those who took part and helped spread the word about basis.point.

For the silent auction, we had received very kind donations of two amazing auction items. The first was two tickets to see Ireland-v-England at Lord’s Home of Cricket on 7 May 2017 with full box hospitality. The second was two premium tickets to see U2 in Croke Park on 18 July 2017, with two signed U2 albums. There was high demand for both auction items, with them finally going for €1,300 and €1,650 respectively to anonymous bidders.

We’d like to thank everyone involved in our Spring Lunch for making it a great day, and for continuously supporting basis.point.