ELI success shines through as children continue their educational journey

The summer season is a good time to shine a spotlight on our partner charities. Over the past three years, basis.point have supported 48 families through the Early Learning Initiative (ELI) Parent Child Home Programme (PCHP) run in association with the National College of Ireland (NCI).

This September, the first children who participated in the PCHP programme will be heading into secondary school and thanks in part, to basis.point’s support of ELI, these children will be school ready.

One of the aspects that particularly appealed and resonated with me in my recent conversation with Josephine Bleach, Director ELI and Michelle Moore, senior specialist PCHP, was that whilst ELI is focused on offering the child the best shot at a good education, the PCHP does so much more than that. Chatting with these two inspirational educators, it became apparent that the influence of the Parent Child Home Programme stretches far beyond the child itself. 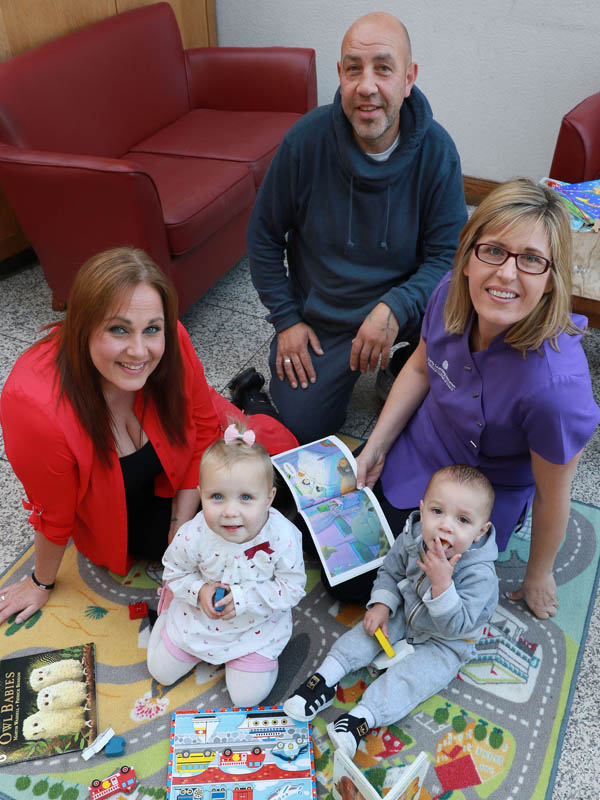 Michelle herself grew up in Dublin Inner City, her father was a Chef on the B&I ships and worked at Dublin Port, her mother stayed at home. Michelle in her own words, encouraged by her father, stayed on at school and achieved a basic leaving certificate, something that was quite unusual amongst her peer group.

Following in her father’s footsteps she became a chef herself working in a local creche. As time went by, she realised she enjoyed spending more time with the kids than cooking. One of her colleagues had heard that NCI was starting a home visiting programme and were recruiting. Michelle interviewed, was appointed and received training.

Home Visitor No 1, Michelle adored her role and spent three years as a home visitor. The families she visited were so grateful for her time and encouragement that they sparked in her, a desire to further her education so that she could have a greater impact.

She has since completed an honours degree in Early Childhood Education and is starting a level nine in the leadership and management field. She is now the senior specialist with PCHP and supports all the national sites in Ireland. A mother herself with two teenage kids she comments on how her experience has completely reframed her world.

It is now not a question of ‘if ‘ her children but rather ‘when’ her children go to college. She is a wonderful example of how the ELI programme inspires and encourages all involved to reach their potential.

Since our involvement began, basis.point have supported 24 families in the Dublin Docklands and 24 families in Limerick City. The families engage in twice weekly home visits, during which time the parents or guardians play with their children using the books and toys that they have received and encouraged by their home visitors, grow in confidence over the course of the programme and learn to model appropriate behaviour. 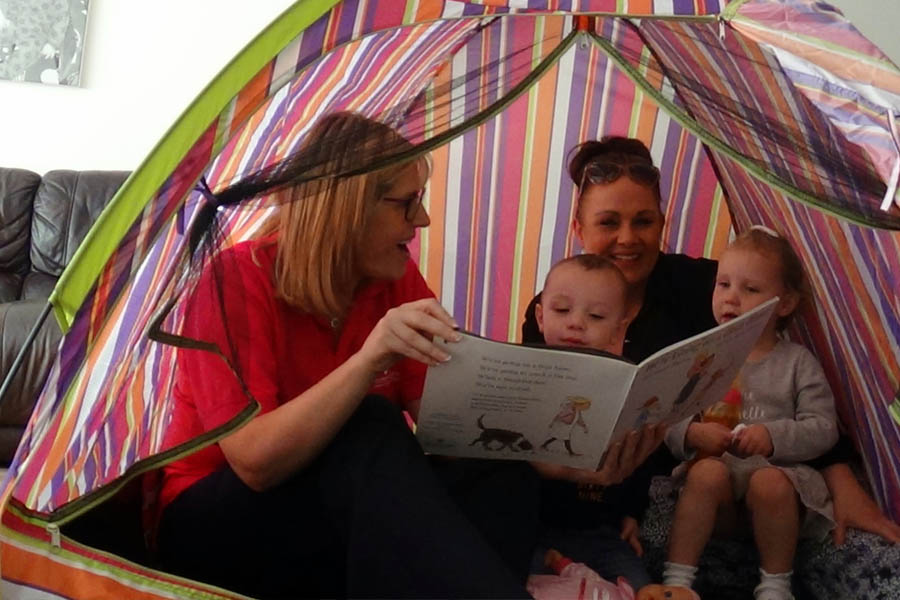 Earlier this summer, the first basis.point families graduated from the programme at celebrations held in Dublin and Limerick. For many of the families’ the events run by PCHP in The National College of Ireland are their first ever interaction with third level educational establishments. For all involved, the graduation is a huge achievement and marks a significant milestone in their journey through education.

The family were hard to engage at first but now the child waits at the gate for me to arrive, the parent is happy and gets involved in the session. Even the dog sits in and reads with us! 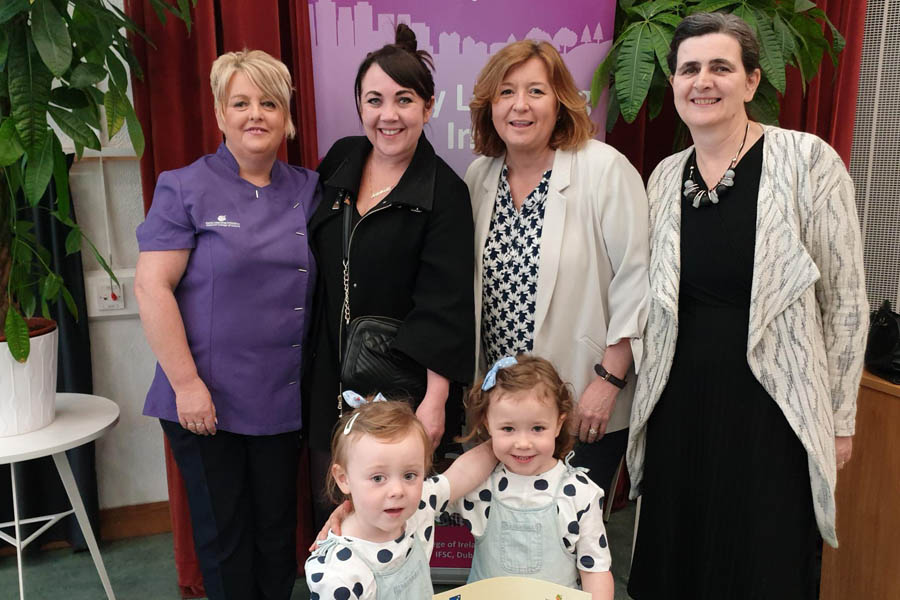 Michelle is understandably proud of these families’ achievements and comments that she is often asked by parents whether the next sibling in the house can join PCHP. She explains that it’s not necessary and that they are the best teachers of their children. According to Michelle “When I explain this to the parent it’s like a light bulb moment. They realise it was they themselves that have such a positive effect on their child’s learning!”

According to the principal of one of the local schools, “We know the children who have been through PCHP and the parents. The children can sit, concentrate for longer periods. They ask questions. They are prepared for school. Their parents ask meaningful questions, they want to engage with us”.

Ten of the thirty Home Visitors in the Dockland’s were originally parents on the programme, with another four parents from this years’ cohort ready to attend training. The programme offers parents a chance to return to work and education and provides flexible working hours so that they can maintain a work-life balance. It’s a fantastic opportunity for parents who now realise the importance of their role in their child’s lives and want to pass on their knowledge to other local families.

Thanks to the ongoing support from basis.point, the reach of the PCHP continues to grow and in addition to the children themselves, families and parents from the local communities are enabled to achieve their educational, career and life goals.