The 5th Annual basis.point Corporate Challenge was held in Milltown Golf Club on Friday 22 September 2017. This year, with record numbers playing, we ran a double shot gun at 8am and 2pm and despite some early wind and rain, everyone enjoyed a very competitive and enjoyable day of golf. 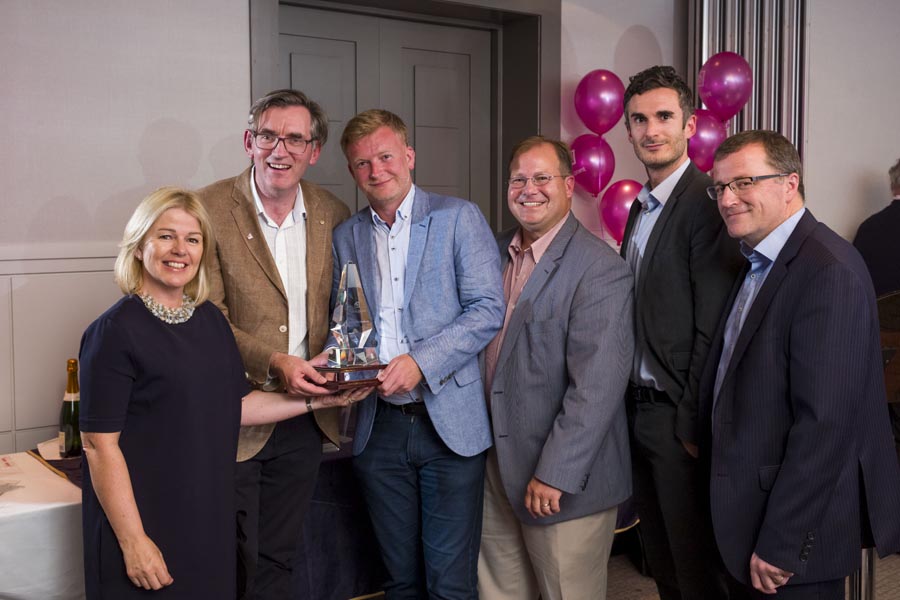 We had a new event on the 5th hole where for a small contribution to basis.point, our golfers could have the boys from Blackrock College take their drives and there were few who were disappointed with the result!

Before our hungry golfers were fed a delicious meal by Milltown, Eimear Cowhey, Chairperson of basis.point welcomed our guests and introduced Germaine Noonan, of Business in the Community Ireland, which is a network for responsible business in Ireland. 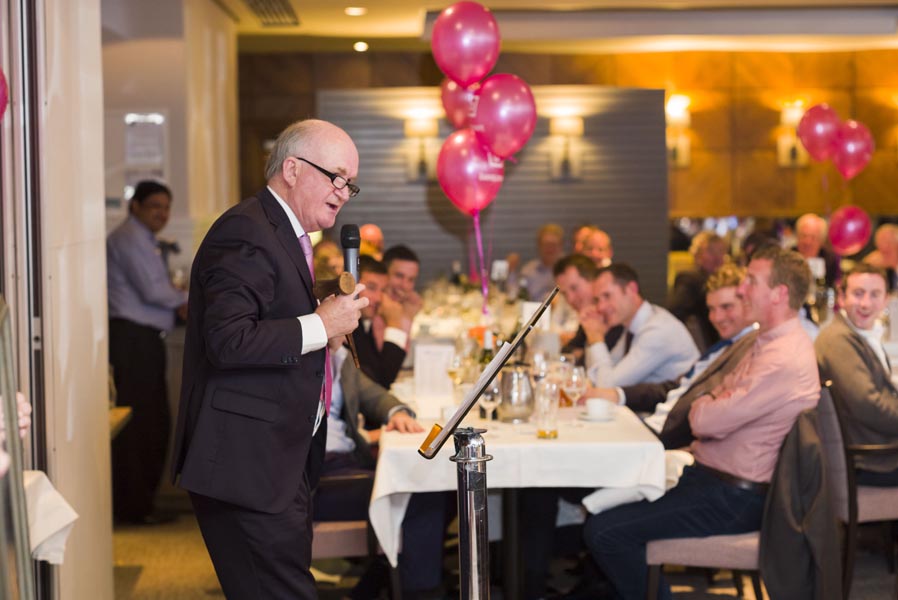 Germaine spoke about basis.point’s support through funding for the Student Mentoring Programme which will benefit students in 7 schools across Dublin, Cork and Limerick and the creation of a mentoring alumni association so that students have an ongoing supportive network to assist them after they have left school.

Following a delicious dinner, Sean Buckley, father of Killian, kindly ran the auction and with vigour, charm and a few perfectly placed ‘digs’, had the room in the palm of his hand. We hope our winning bidders appreciated their purchases which included some beautiful timeless paintings and in-demand rugby tickets. 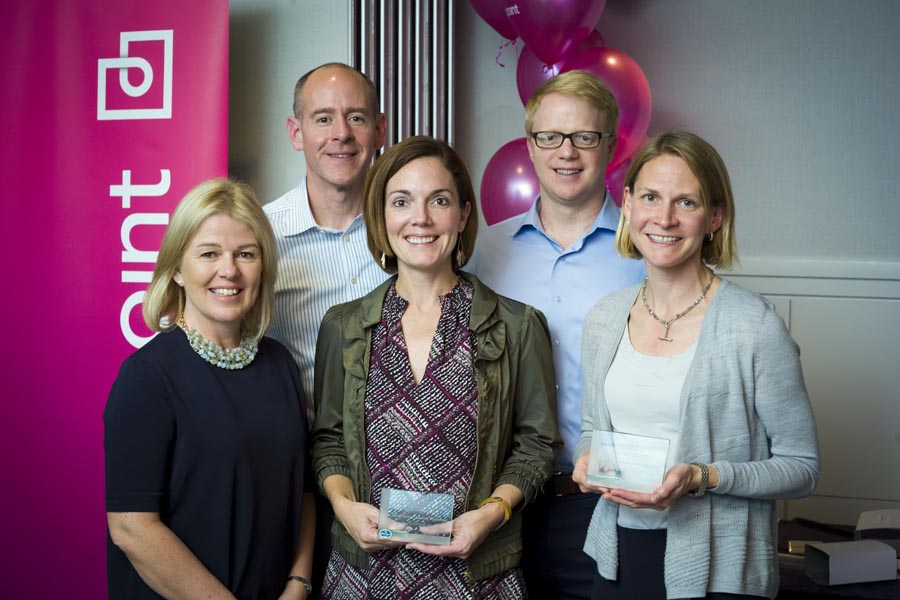 Last but not least, Declan O’Sullivan kindly did the honours of presenting the winning Duff and Phelps team, captained by Killian Buckley, with the Cathal Lavelle Trophy, with The Panel, KPMG and MoneyMate coming 2nd, 3rd and 4th.

The Promoters Prize went to Artisan Partners who had travelled from Milwaukee.

Thank you to all our golfers on the day, to Milltown Golf Course and of course to all the volunteers, including the boys from Blackrock College who assisted in making it yet again another great social event for the Irish Funds industry.