16 businesses from all over Europe came together in Croke Park to compete in the ‘Best Idea’ and ‘Real Market’ Categories at the YouthStart European Entrepreneur of the Year Awards 2018 which was hosted by Foróige. 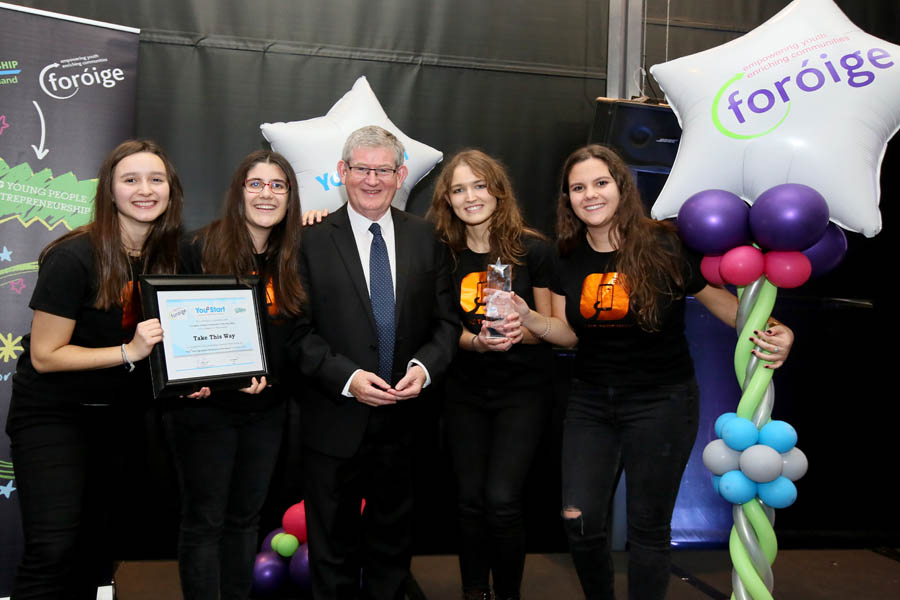 Sean Campbell, CEO of Foróige, said “We are immensely proud of all the participant’s achievements. It was an honour to host this competition, and showcase Ireland’s ability to foster greatness within the youth population.”

“This program is not just about business, it’s about encouraging young people to dream big and believe that their hard work will in the end pay off.”

I would like to congratulate all of the young people who took part. They left their home countries, to pitch to a panel of business dragons in a second language. They are an inspiration, and help all of us believe that anything is possible.

Technology, sustainability, health, tourism, transport, fashion and baking were just some of the businesses presented to the judges. Spanish business ‘Take This Way’ won the overall Real Market Award and who are the YouthStart European Entrepreneur Award Winners. The young entrepreneurs developed an app to help public transport users. The app allows users to buy, validate and transfer public transport tickets in the city of Barcelona.

They took on competitors from Austria, Germany, The Netherlands, Spain, Belgium and Luxembourg to win the title. Rachel McPartlin of Rachel’s Heavenly Homemades was one of the businesses representing Ireland after winning the National 2018 Youth Entrepreneur of the Year Awards earlier this year.

Congratulations also goes to Olivia Dirickx of Habil (i) ement Solidaire from Belgium who was the winner of the Best Idea Category. 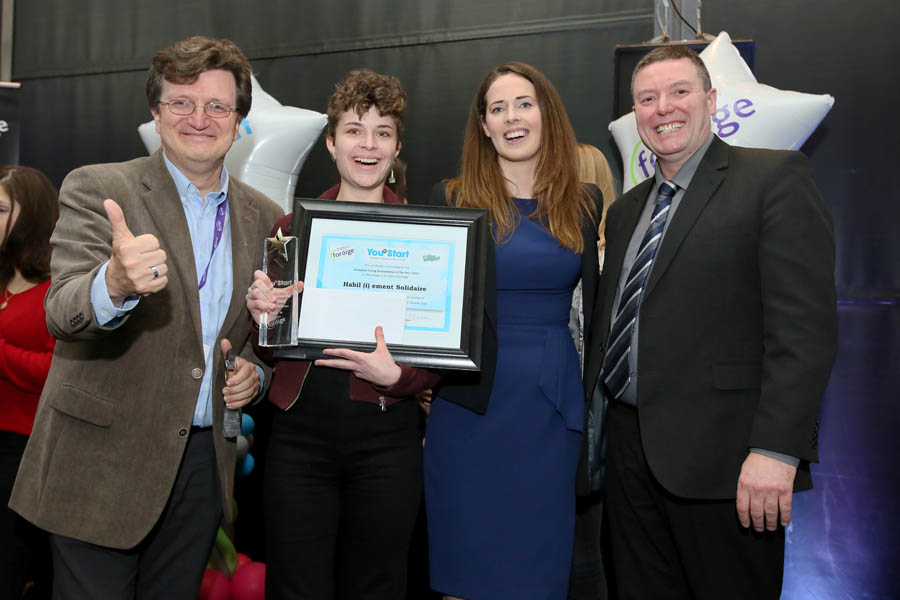 Representing basis.point Geraldine Gleeson noted the judging panel was blown away by the high standard of finalists in the Best Idea Category.

Prior to the announcements of the winners, Amy Keating, European Entrepreneurship Award Winner 2013 gave a very inspiring speech to all the young participants and noted “Before you believe in someone else, believe in yourself”. 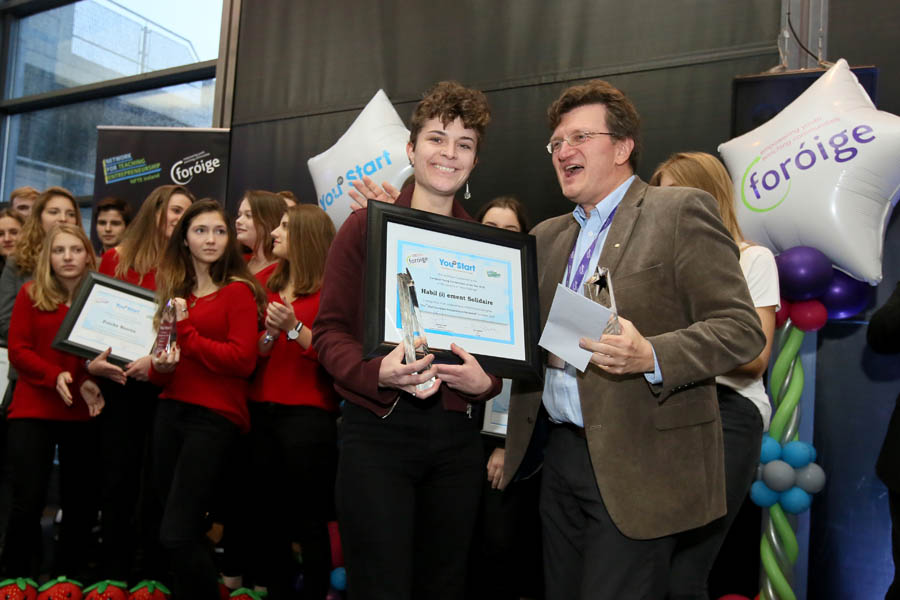 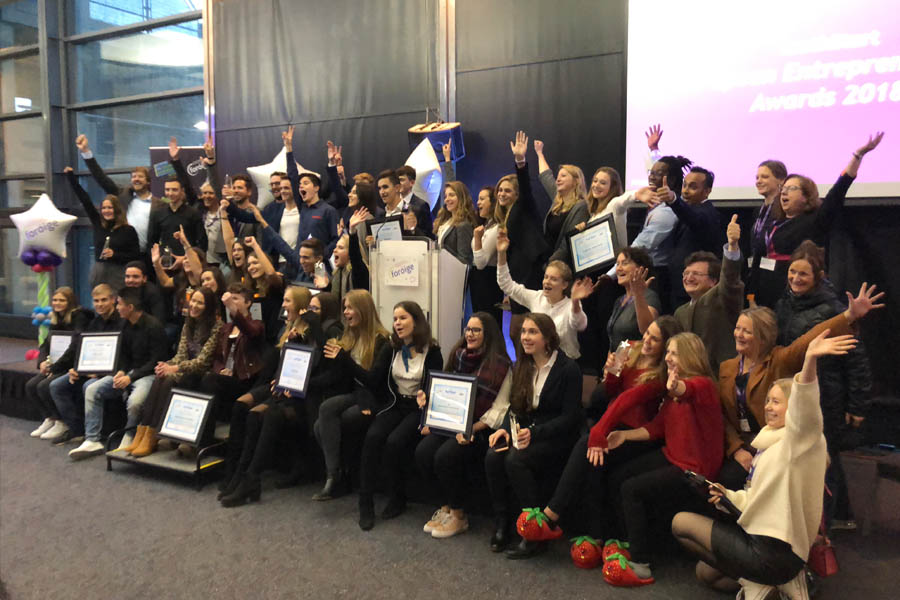 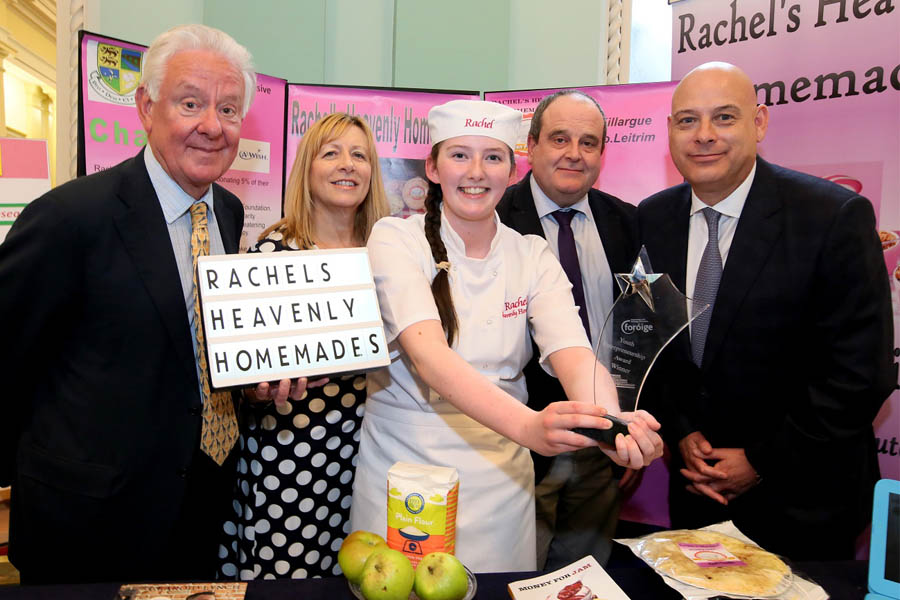 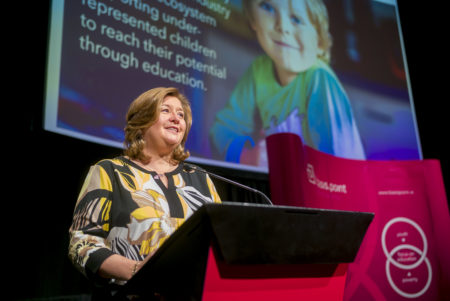 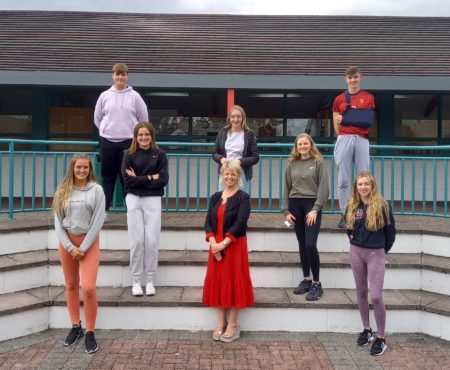 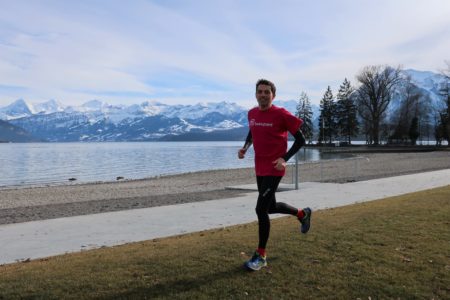